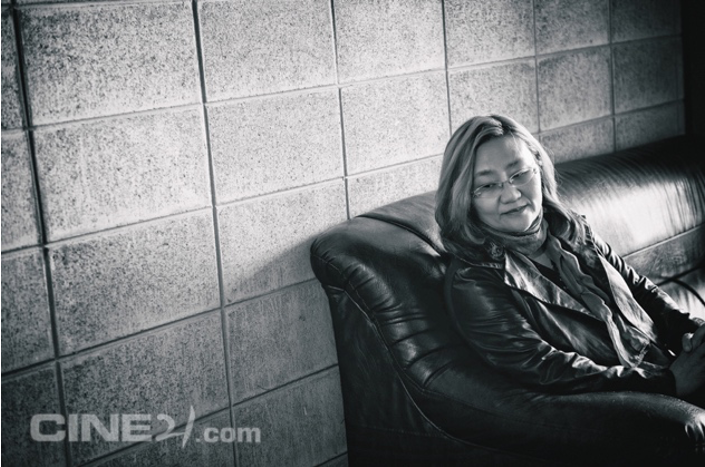 A series of cinema interrogates the social and the natural relationship, which opens a dialogue for the Anthropocene addressed by Dipesh Chakrabarty’s The Climate of History in a Planetary Age (Chakrabarty,2021) and the epistemological, ontological, and ethical shift to new materialism. The notion of the climate of cinema is not limited to ecocinema or climate cinema; it is attentive to gender and ecological, anthropological, and economic issues such as debt and labor, not to mention the history of cinema. It is also an endeavor to re-read cinema redemptively in a time of a planetary age. It is a response to account for what is happening in and around cinema and media and to probe de-worlding and prods a process of worlding and re-worlding.  In that sense, the climate of cinema carries the burden of the climate of History in a Planetary Age, as well as a responsibility to envision the transformation of cine-media

As part of the Seminar:

Film screenings of Sfdrome and The Graves of Diaspora

Asia in the Anthropocene (Macmillan ,2022) and numerous books on postcoloniality, gender and cinema  both in Korean and English.