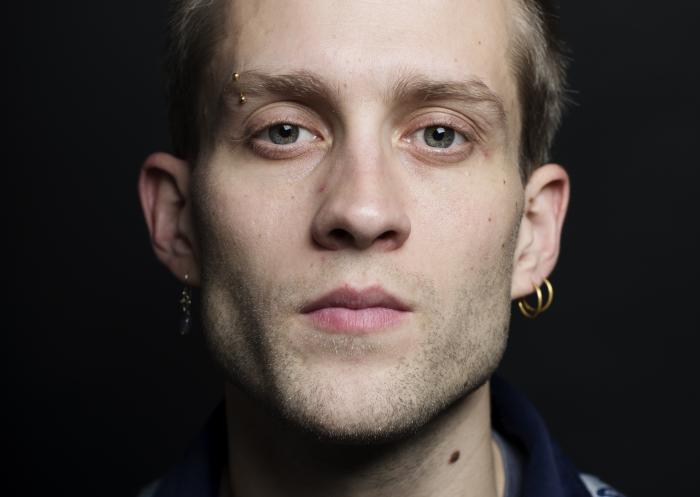 On the first day of the workshop we’ll be reading excerpts from different kinds of literature – poetry, science-fiction, cut-up prose, and theory (of the more performative kind) – and let ourselves be inspired by them through small writing exercises. The texts and our conversation will revolve around issues of voice, memory, desire, world-building and character. We’ll be asking questions such as: What is it that makes the voice in a text distinct? How to work stylistically with certain tempers and desires in the voice narrating or speaking? How can we think of world- and character-building in ways that take political and social structures seriously, while not reducing our worlds and characters to mere effects of those structures? Our starting points will be mostly literary, but we’ll try to think in relation to performance- and video-based practices too.

We’ll spend the second day reading each other’s work. Each student can bring a few pages from their own practice, read them aloud/present the work, and then we’ll have a critical, collective conversation about it. We will try to find out what is central to the text, how it works stylistically, with form, voice, imagery, etc., depending on the individual text. The workshop will be in English, but you can write and bring text for the collective reading in Danish, Swedish, Norwegian and English.

About Jonas Eika: I graduated from the Academy of Creative Writing in 2015, same year as I published my first book, a novel called Lageret Huset Marie. In 2018 I published Efter Solen, a collection of five rather long short stories, stylistically a mix between realism, sci-fi and mystical literature. The stories are about people who are all, albeit in very different ways, caught in a state of exhaustion: exhausted by capitalist exploitation, unequal intimate relationships, masculinity, addiction, grief, while slowly and painfully searching for a way out. Besides writing, I teach writing (in Skrivekreds i Nordvest), translate (currently translating Jackie Wang’s Carceral Capitalism into danish) and edit the magazine Vi er mange.