medie.kunstakademiet.dk
Responsiveness and Influence – A seminar with Agnieszka Polska 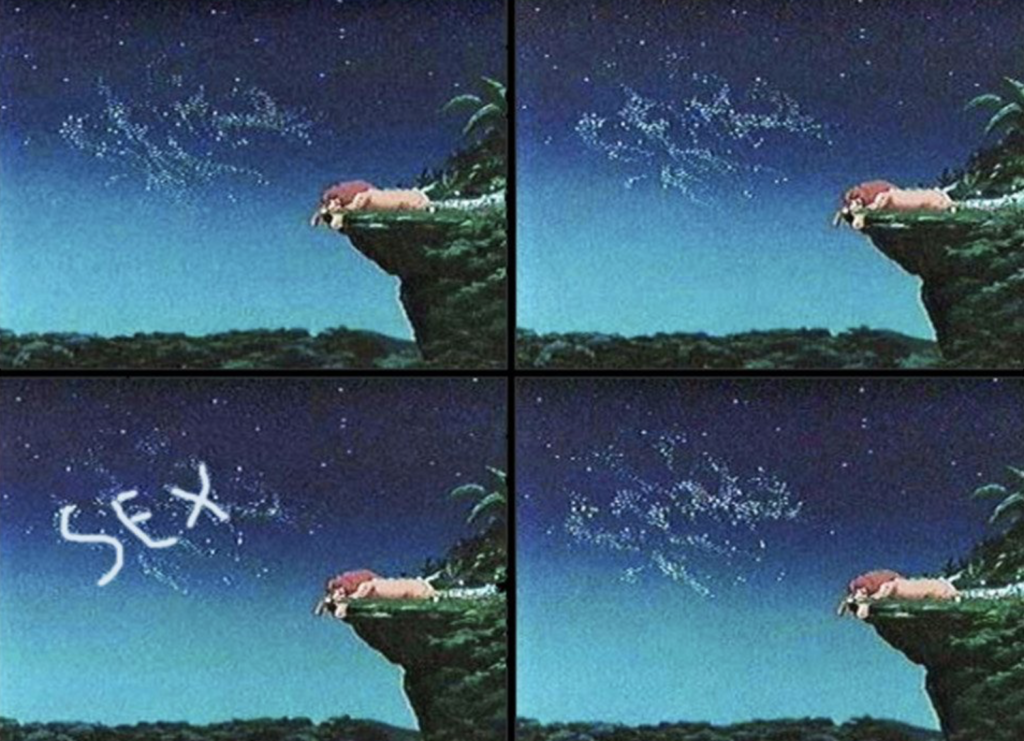 Responsiveness and Influence – A seminar with Agnieszka Polska

Ideas travel through societies like electric impulses travel through the network: a relay , tripped by a signal, emits another signal. As Warren S. McCulloch – early cybernetician, states:

The signal’s […] effect depends only on conditions where it ends, not where it begins.

An intrinsic part of an artwork is its final effect. The means, by which a work may affect the viewer, power structures, human and non-human environments, must all be taken into consideration during its development. Will the artwork produce a real, measurable, political effect? Or will it operate within the model of premediation, where the affectivity and mood of the public is shaped in order to make certain kinds of action possible in the future?

What are the ethical constraints of persuasion? How can we use immersive environments (VR or story-based), digitally induced emotions, affective and dissociative media? And, most important, who is your audience?