medie.kunstakademiet.dk
Anselm Franke Seminar: How to Turn the Pyramids Upside Down: Art, Decolonization and Civilizational Discourse 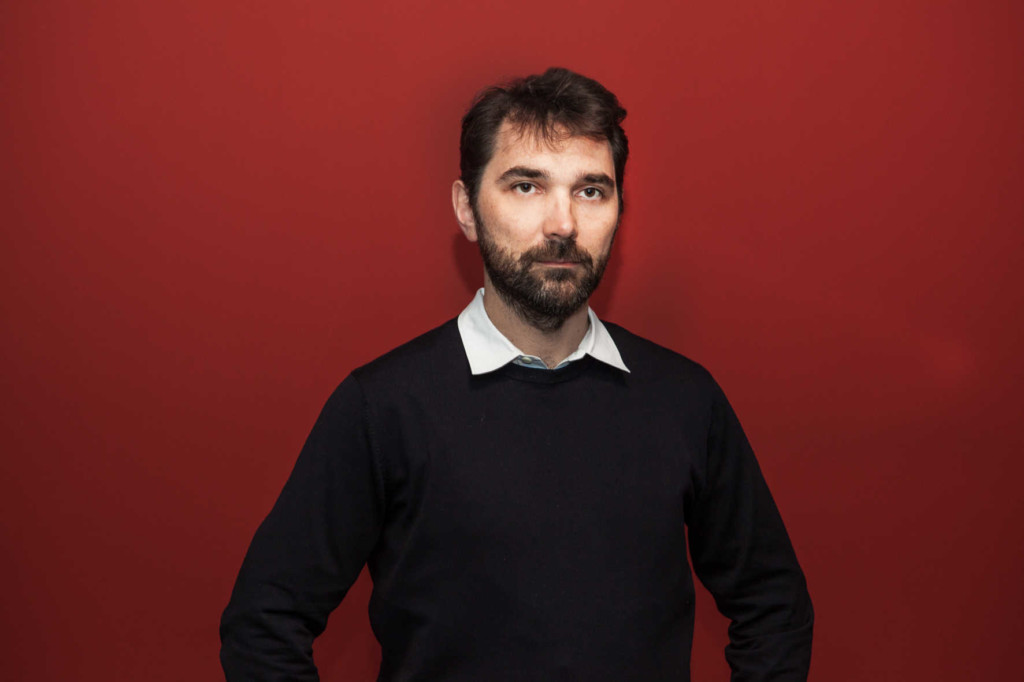 Anselm Franke Seminar: How to Turn the Pyramids Upside Down: Art, Decolonization and Civilizational Discourse

How to Turn the Pyramids Upside Down

In this seminar, we will first engage with the general structure of origin stories, and then look at how to disarm and abolish modern-capitalist versions of such stories, including those that concern the origins of humankind, civilizations, science and art. In the first session, we will discuss what it means to capitalist modernity in “cosmological” terms, and why such an a-modern re-description of modernity matters for decolonization struggles today. We will confront the degree to which the standard accounts of history remain steeped in imperial modern frontier-myths that have been thoroughly debunked and delegitimated in the time of High Imperialismus, but have been resurrected in the era of Cold War liberalism that is now rapidly falling apart. In the second part of the seminar, we will speculate on new tasks and perspectives for the sciences and the arts in the context of ongoing and future struggles.

Readings: Sylvia Wynter: “The Ceremony Must Be Found: After Humanism” and David Scott: “The Re-Enchantment of Humanism: An Interview with Sylvia Wynter”

Anselm Franke is a curator and writer. He is Head of the Department of Visual Arts and Film at HKW Berlin, where he co-curated the multi-year program “The Anthropocene Project” (2013-2014) and “Kanon-Fragen (2016-2019), and conceived numerous exhibitions such as recently “Neolithic Childhood. Art in a False Present ca. 1930” (together with Tom Holert) and “Parapolitics. Cultural Freedom and the Cold War” (with Paz Guevara, Nida Ghouse and Antonia Majaca). Publications include “2 or 3 Tigers” (2017, with Hyunjin Kim), “Forensis” (2015, with Eyal Weizman et. al.) and “Animism” (2010). Franke received his doctorate from Goldsmiths College, London.