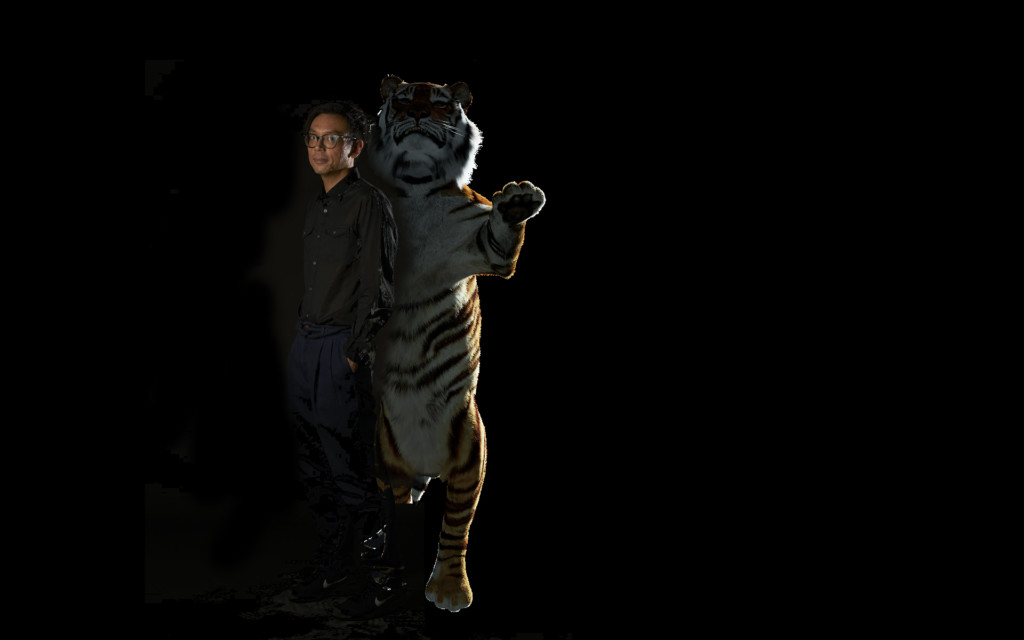 Ho Tzu Nyen makes films, installations and theatrical performances that often begin as engagements with historical and philosophical texts and artifacts.  His recent works are populated by metamorphic figures such as the weretiger (One or Several Tigers, 2017), the triple agent (The Nameless, 2015), the traitor (The Mysterious Lai Teck, 2018) under the rubric of The Critical Dictionary of Southeast, an ongoing umbrella project which uses the fuzzy outlines of the heterogeneous and contradictory region as a generator of narratives.

Ho Tzu Nyen was awarded a DAAD Scholarship in Berlin (2014 – 2015) and the Grand Prize of the Asia Pacific Breweries Foundation Signature Art Prize (2015).