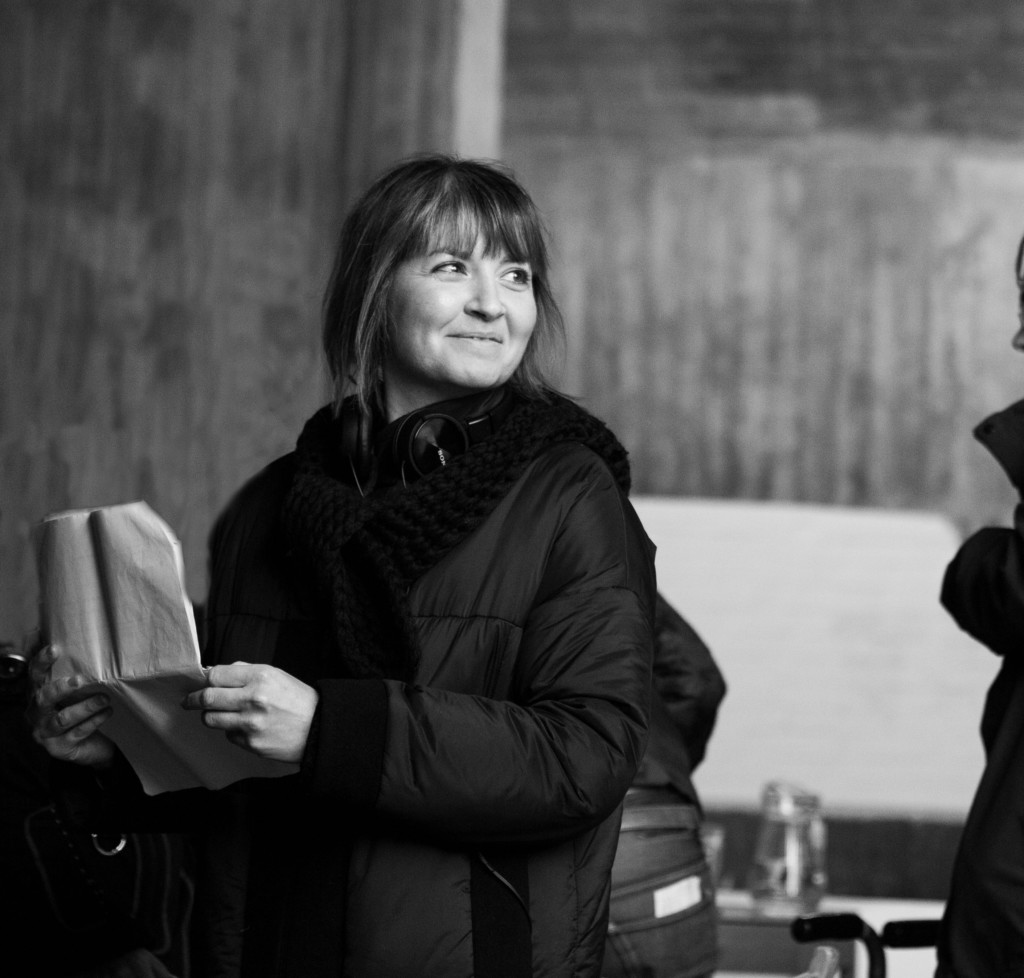 In this workshop, I will introduce my 20 year long practice and discuss the various methodologies and concepts I use in my work. I will show excerpts from my films and go through concepts explored as well as the making of various pieces spanning from sculpture to photography and video installation.

My body of work designates meaning to a shift in contexts; politics framed within the language of sci-fi, opera, the comic book and other unfamiliar arrangements. I will be discussing how my concepts come to fruition focusing on themes of memory, epigenetics, nation states, trauma, the environment and more. I will also go into my process of making film, from the early inception of an idea to laying the grounds to production and post production.

Oct 19: Seminar showing excerpts of my films and other work, exploring the themes involved and the technical details needed in manifesting the idea into a visual form. At the end of the day, students will be given an assignment of coming up with a concept for a short film (5 min. max) accompanied by supporting visuals such as a mood board, storyboard, script and shot list and other relevant material. They will have a day to think through and prepare all the needed material.

Oct 21: Each student will present their video concepts and the supporting material and we will be discussing in the group how each student can turn their concepts into a visual reality and give feedback. Working with a team requires meticulous preparation, especially when productions become costly such as working with visual effects, actors and so on. But the methodical planning of a shoot can also help in articulating the ideas further as it is a useful pre-editing step.

Larissa Sansour was born in Jerusalem and grew up in Bethlehem in Palestine. She works mainly with film, and also produces installations, photos and sculptures. Central to her work is the dialectics between myth and historical narrative. Her recent work use science fiction to address social and political issues, dealing with memory, inherited traumas, power structures and nation states.

In 2020, Sansour was the shared recipient of the Jarman award. Her work is shown in film festivals and museums worldwide amongst which, the Tate Modern, MoMA, Centre Pompidou and the Istanbul Biennial. In 2019, Sansour represented Denmark at the 58thVenice Biennale. Her most recent solo shows include Copenhagen Contemporary in Denmark, EMST in Greece and Bildmuseet in Sweden.

She lives and works in London in the UK.