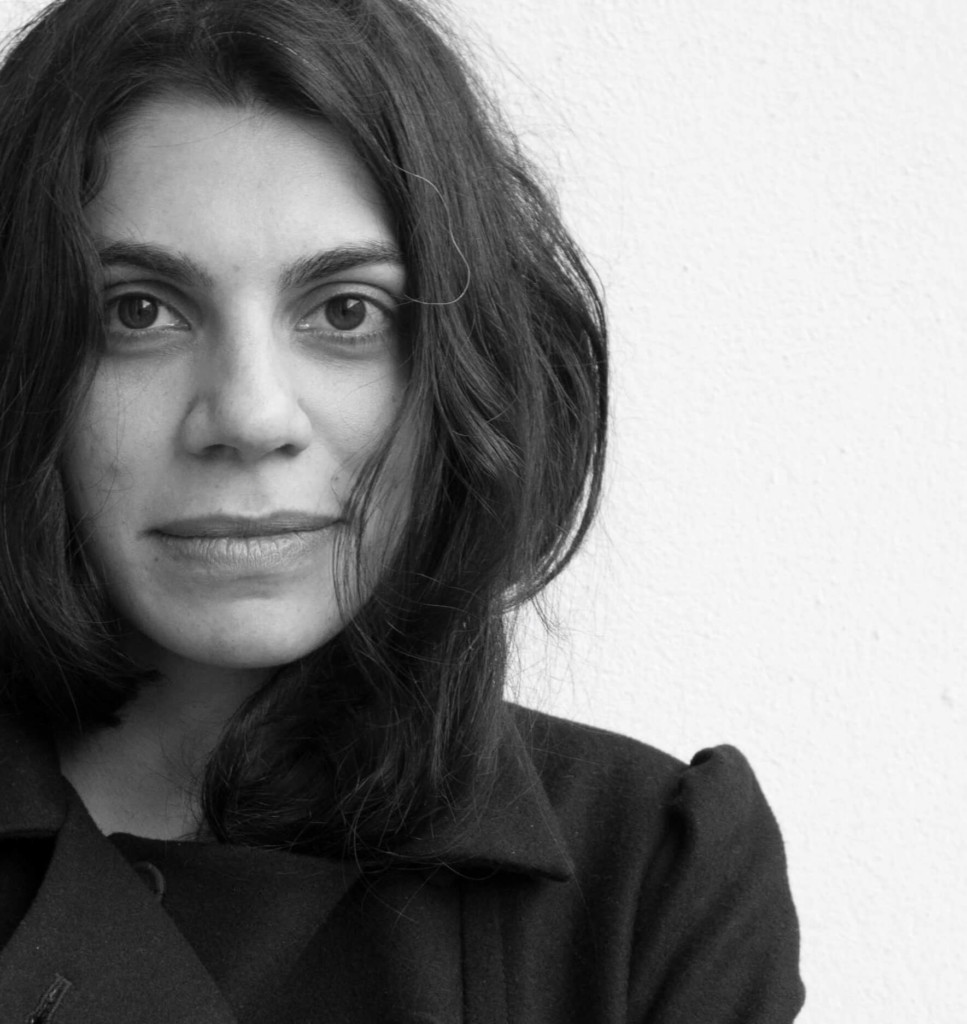 Spiritual Fabulations is a theoretical formulation, and a condensation in exhibition form, of Archive’s three-year research stream devoted to memory and collective forms of assembly, (re)memberings and (re)groundings (2021-2023). To re-member is to re-body what has been traumatised and fractured, and to piece back together in some new present assortment, knowing that we can never fully regain traumatised and dismembered cultural memory. As we do this, we ground ourselves in present time and use this newly-membered memory for our contemporary struggles.

In this course, through collective study we will together speculate about spiritual infrastructure (with Jane Jin Kaisen), and of fabulation as strategy through the case study of an exhibition, scheduled to unfold in various locations over the next two years. The exhibition researches artistic explorations of personas, especially women, who channelled spiritual practices to very practical ends—such as agricultural reform, economic revival, or anti-colonial and anti-authoritarian uprisings, or anti-felling of forest land—when the social, often patriarchal or colonial system in which they found themselves, blocked all other outlets of agency or power. With Saidiya Hartman’s concept of “critical fabulations” (Venus in Two Acts), as a starting point—which refers to historical arguments narrated through “the capacities of the subjunctive (a grammatical mood that expresses doubts, wishes, and possibilities),”—it seeks to study and channel spiritualities that were erased due to the violent transition to secularism, monotheism, and capitalism in Europe. The exhibition materialises in the form of orality-objects, like weavings and spoken-poems, in order to counter colonial, neocolonial, and capitalist militarism, which often materialised, and still materialises, in the form of legal documents, museum displays that hide provenance, and clandestine state-run archives. The exhibition collects artistic works that are based on historical research and the (re)membering of oral sources, and confronts how the exhibition might become a theoretical apparatus for understanding historic instances of (re)grounding.

Zasha Colah (b. Mumbai, 1982) is a curator and writer. She teaches comparative history and theory of curating at Nuova Accademia di Belle Arti (Milano 2018–) and is on the editorial board of Geoarchivi (Meltemi & NABA) a series of books that reopen rebellious archives at different geopolitical latitudes. Her writing on the curatorial has been included in The New Curator (ed. Natasha Hoare et al., Laurence King, 2016), The Curatorial Conundrum (ed. Paul O’Neill et al., MIT Press, 2016). Her doctorate (La Sapienza 2020) revolved around illegality and meta-exhibition practices in Indo-Myanmar since the 80s under varying forms of dictatorship and authoritarian rule. Her latest essays on this region have been included in Interlaced Journeys: Diaspora and the Contemporary in Southeast Asian Art (eds. Patrick D Flores and Loredana Pazzini-Paracciani, Osage, 2020), Art & Ecology (with Marco Scotini, eds. Ravi Agarwal and Latika Gupta, Marg, 2020) and in 20th Century Indian Art: Modern, Post-Independence, Contemporary (eds. Partha Mitter et al., Thames & Hudson, 2022). She is a research fellow at 221A (Vancouver, 2021–22) segueing indigenous geographies for a research project titled, The Scorched-Earthly.