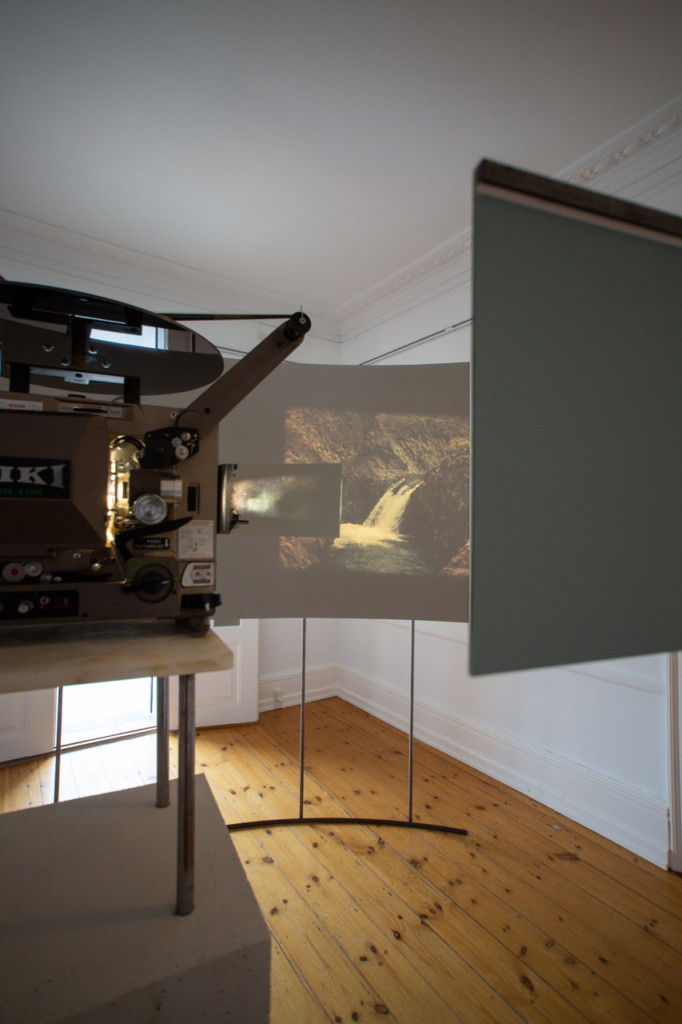 Tinne Zenner is a visual artist, filmmaker and programmer based in Copenhagen. She holds an MFA from The Royal Danish Academy of Fine Arts (2016). Working with analogue film, 3D renderings and spatial installation, her work moves between the cinema and exhibition space while exploring the structures, in which layers of history, politics and collective memory are embedded. In recent years, her work has been critically engaged with the physical and cultural traces of the Danish colonial past and present in Greenland.

Her films have been shown at a number of international film festivals including New York Film Festival, CPH:DOX, Courtisane, Oberhausen, EMAF, Rencontres Internationales Paris/Berlin, Image Forum Tokyo and EXiS, and her installation work exhibited at museums and galleries internationally. Several exhibitions and works have been created through a multifaceted research-collaboration with visual artist Eva la Cour.

Zenner is part of the programming team at EMAF – European Media Arts Festival alongside Katrin Mundt, Mason Leaver-Yap and Philip Widmann. She is a co-founder and member of Sharna Pax (formed in 2013), a film collective based in London and Copenhagen working between the fields of anthropology, documentary and visual arts, and also part of Terrassen – a roving cinema in Copenhagen that engages with the social life of film.