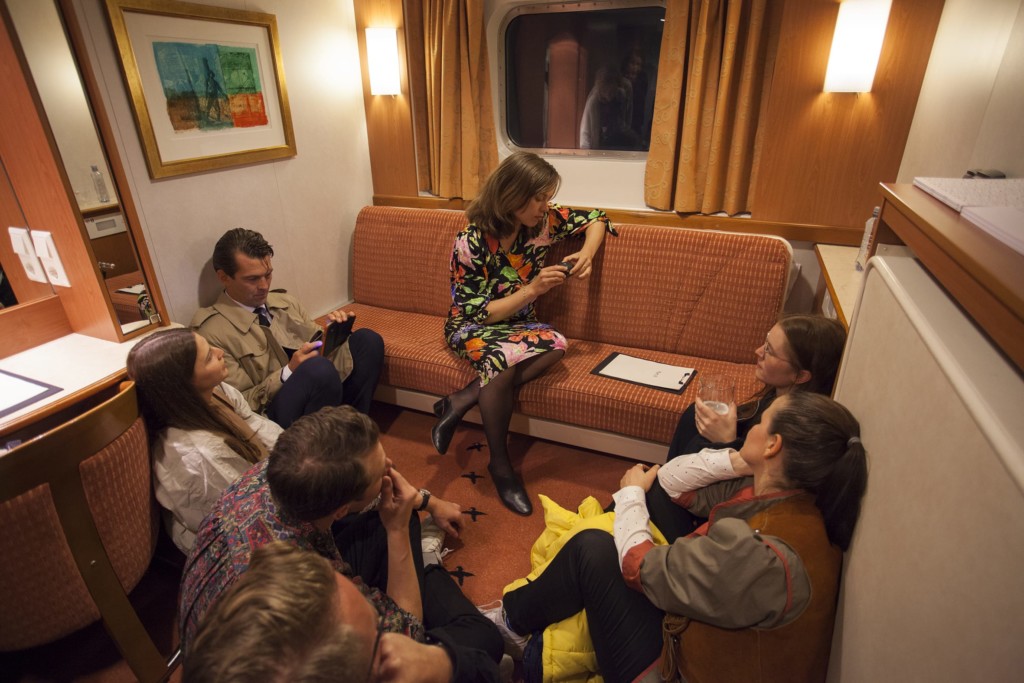 Hanne Lippard (*1984, Milton Keynes/UK, lives and works in Berlin) has been using language as the raw material for her work for the last decade, processing it in the form of texts, vocal performances, sound installations, printed objects and sculpture. Her work takes its place in a rich history of the performative use of the voice, and the linguistic deconstruction of language, whose genealogy is found both in the fields of music, spoken word, theatre, sound, poetry, and art. Lippard has recently developed a series of works that explore the social forces governing female verbal expression; an expression that has been adroitly shaped since the time of the ancient Greeks as an instrument used for confining the place of women within a restricted social perimeter. The feminine was considered uncontrollable, and its language was fashioned in such a way as to ensure that women were continually attentive to the tone of their own voices and ways of expressing themselves. Until recently, the use of obscene and direct language was generally forbidden to them. Should they resort to it, the concomitant proof of their impurity and uncontrollable nature, supposedly inherent in their use of such language, would be held up against them in return. Between these two poles – a form of imposed expression and obscenity – female speech has long been limited to a narrow field. While gender relations have gradually become more balanced over time, former cultural codes still structure the use of language. Even where an obscene and irreverent form of expression is used as a tool to liberate female speech, such expression remains a mere reaction to these norms. Our collective unconscious has still not been fully decolonized, and many women confess to practicing self-censorship in all manner of situations where power struggles are at issue.