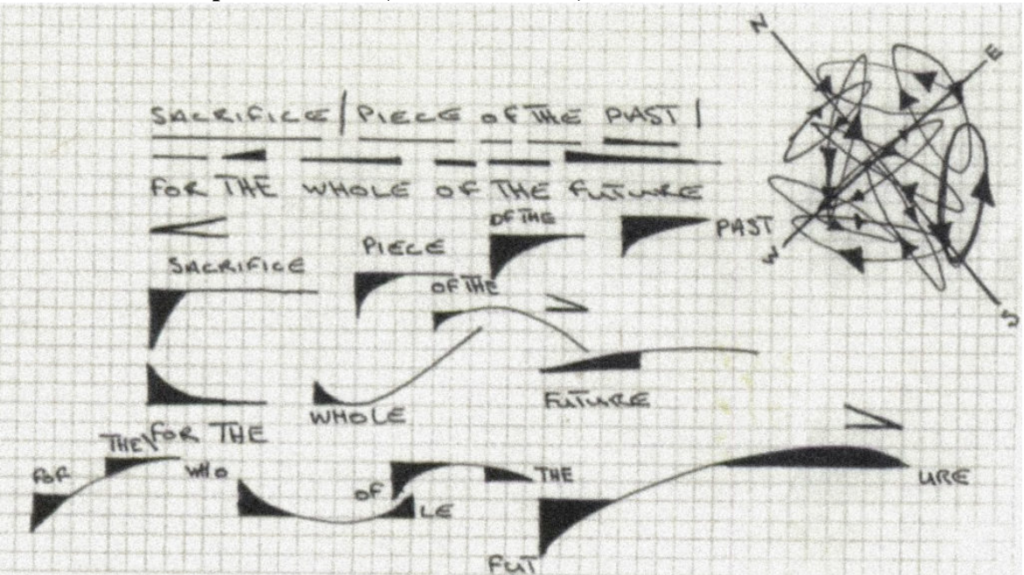 Circling around collective and collaborative ways of producing and dealing with moving images in our multiple pasts , futures , and nows the workshop will put an emphasis on collaboration and how the practical and the theoretical charge each other and mingle in non-binary and unexpected ways (if you allow them to do so). An array of questions arise: What potentials are there in collaborative forms of production? In terms of historical positions and strategies, what can be excavated and re-activated? In a very basic practical way, what are the pro’s and con’s? What does the collective production form mean for cultural concepts as fx. authorship? Looking at specific cases, what types of political practices are activated? What are the economic, political and cultural circumstances that have made it possible for radical groups without an individual signature as well as autonomous and local film milieus, to produce, show and distribute their own and other films?

Instead of only trying to describe the way Terrassen functions and how to produce and project moving images, the workshop will culminate in the students and Terrassen actually collaborating on a public joint screening/program by Medieskolen/Terrassen. Together we will construct a make-shift cinema at Medieskolen in which to project a program that is taking the three British collectives: Sankofa Film and Video Collective, The Otolith Group and Black Audio Film Collective as a starting point (but also involving the students’ images, texts, sounds and thoughts).

The workshop will be in three parts. (before the workshop starts a few audio interview/talks will be made available to the students, to listen to while they work/cook/sleep in preparation for the workshop)